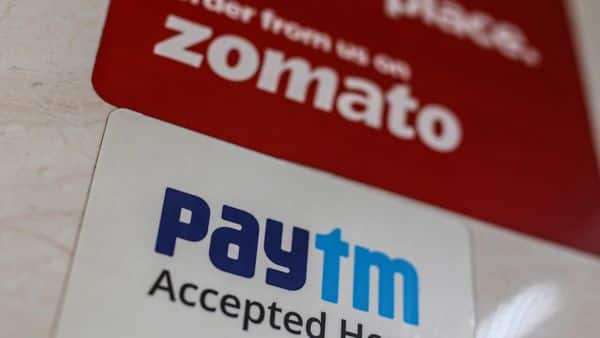 Popular internet companies such as Zomato, Paytm, Disney+ Hotstar, Sony LIV are faced major outages due to issues with internet infrastructure company Akamai Technologies. Other popular websites such as Olx and gaming services such as PlayStation Network (PSN) and Steam also reported disruption in services.

A recent tweet from the official Twitter handle of Paytm stated, “Some Paytm services are affected due to global outage at Akamai. We are actively working towards a resolution.”

Several users reported outages on the website DownDetector. The problem was caused due to issues with the infrastructure of Akamai Technologies which provides services to major internet companies.

The outage came just weeks after Akamai reported a major disruption in service that hit banks, insurance companies and airline websites on both sides of the Pacific. Akamai at that time said around 500 of its customers were briefly knocked offline because of a problem with one of its online security products.

Update: Some Paytm services are affected due to global outage at Akamai.

We are actively working towards a resolution.

Zomato also released a statement saying, “Our app is down, due to a widespread Akamai outage. Our teams are working to ensure all orders placed are delivered asap.”

The outage seems to have also affected the websites of several airlines, banks and technology companies including Delta Air Lines, Costco Wholesale Corp and American Express, according to a report by Reuters.

This is the third such incident in a span of just two months, after multiple outages hit social media, government and news websites across the globe in June.

Akamai has released a fix for the issue. In its latest tweet it said, “We have implemented a fix for this issue, and based on current observations, the service is resuming normal operations. We will continue to monitor to ensure that the impact has been fully mitigated.”

Food-delivery service provider, Zomato has confirmed that their site is back up and running.