You no longer need an invite to join Clubhouse 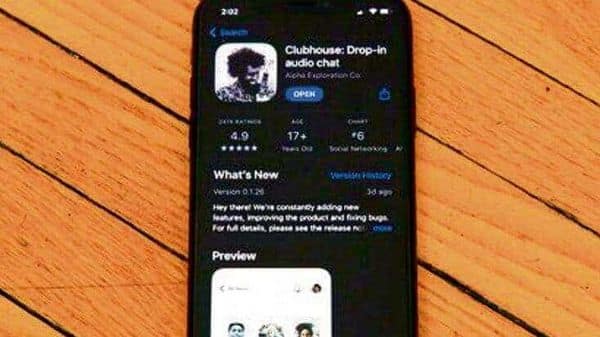 Viral audio-only social network, Clubhouse, has lifted the invite only restriction from its platform. In a blog post, the company said it is ending the year-long beta period for the app, meaning it’s now open to everyone on both Android and iOS platforms. Users will no longer need to be invited by an existing member to join Clubhouse, the app can simply be downloaded off the respective app stores.

“The invite system has been an important part of our early history. By adding people in waves, welcoming new faces each week in our Wednesday Orientations, and talking with the community each Sunday in Town Hall, we’ve been able to grow Clubhouse in a measured way, and (mostly) keep things from breaking as we’ve scaled,” the company said in its post. “Everyone in the world should have access to meaningful conversations. And the best rooms on Clubhouse are the ones where you meet people from far outside your social circle, with very different views and lived experiences, who change your perspective on the world,” it added.

Further, the company says it has “added 10 million people to the community” since launching on Android in May. It launched a direct messaging feature, called Backchannel, last week and has already seen 90 million direct messages being sent by users. “The average listener now spends over an hour a day on Clubhouse, and a huge percentage of people don’t just listen, but actually talk,” the post said. It also hired 50 new employees, going from an 8-member team to 58.

The 16-month-old company already has a valuation of over $4 billion, with marquee investors like Andreessen Horowitz, the Silicon Valley venture fund, pouring money into the app. It also faces stiff competition from Twitter, which launched its own audio-only platform called Spaces, and Facebook, which has announced a host of audio-first feature for its various platforms.