Windows 11: Microsoft Store to allow developers to keep 100% of their revenue 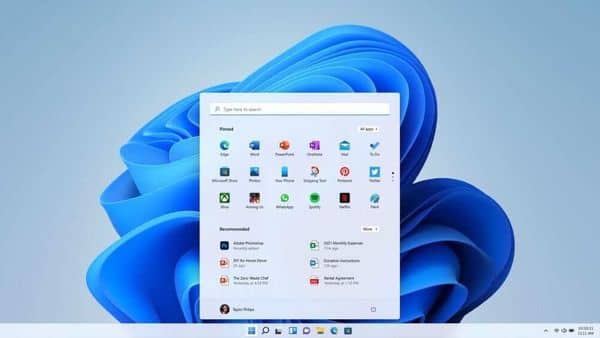 The new version of the Microsoft Store, rolling out with Windows 11 announced today, will offer developers flexibility in terms of commerce platforms. The company said that the revamped Microsoft Store will allow “platform integration” and has set its revenue share terms at 85%/15% for app and 88%/12% for games. More importantly, developers will be able to use their own third-party commerce platforms for their apps, and avoid paying Microsoft any fees entirely.

The change could spell trouble for Apple and Google, who have both been criticized for forcing developers to use built-in payments systems on their platforms so that they can take their commissions. The two companies have often cited the Microsoft Store as a competitor, to prove that they exist in a competitive market, and do not have monopoly power. Notably, Apple has been involved in a case against game maker Epic Games on the issue, while Indian startups were up in arms against Google last year, about its Play Store commissions.

While both Apple and Google have since reduced their fees for in-app purchases, Microsoft allowing developers to keep 100% of their revenue could make it difficult for the other two giants to argue their cases.

Further, Microsoft said that its new Store is redesigned from the ground up and will make space for more content, with simple and responsive user experience. It added a Stories feature, which will provide “rich editorial content” that can be used to provide more information about apps.

Perhaps more importantly, the new Store also allows Android apps to run on Windows 11. “We also announced a partnership with Amazon to bring their catalog of Android apps and games to Windows. Windows customers will be able to discover Android apps in the Microsoft Store, and acquire them through the Amazon Appstore,” the company said in a blog post.

A pop-up store feature will allow users to download an app from a Store without actually opening it. Essentially, if a developer chooses to put the download link on their website, clicking on it won’t call the Microsoft Store, and instead users will be able to complete the download via a pop-up window.

Lastly, the new Windows Store will also allow support more types of apps. “Starting today, Windows developers can publish any kind of app, regardless of app framework and packaging technology – such as Win32, .NET, UWP, Xamarin, Electron, React Native, Java and even Progressive Web Apps. Developers can sign up later today to publish desktop apps, or build and package PWAs using our latest open-source tool PWABuilder 3m” the company said in its blog.