WhatsApp View Once feature reaches iOS beta. How to check if feature is enabled 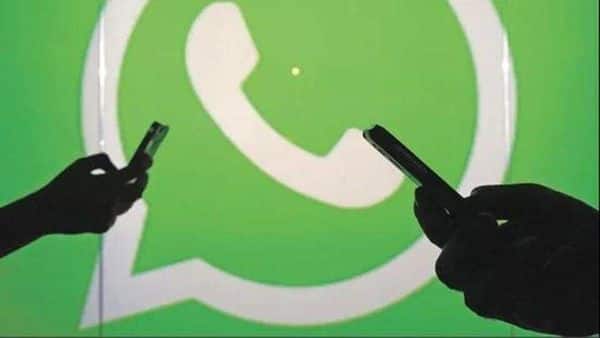 WhatsApp recently started rolling out the new View Once feature to iOS users running the application’s beta version. The View Once feature allows the sender to send text messages as well as media which disappears after the recipient views it.

iOS WhatsApp beta users are now receiving the feature, according to WABetainfo, a website that tracks the latest features on the instant messaging platform.

iOS users using WhatsApp beta will receive a pop-up explaining the new feature. The pop-up is expected to show up before they send any media file on the instant messaging app. Reportedly, users will also see a blue-and-white ‘1’ icon in the caption text box. The feature has already been rolled to WhatsApp beta testers on Android.

A similar feature was first introduced by Snapchat and then later brought to Instagram as well. With WhatsApp, the feature will also function in a similar way. However, there are some problems with the feature being actually useful.

Despite the View Once feature, there is big loophole where the media sent under this mode can still be saved by the recipient. WhatsApp does not have a screenshot detection feature and any person who views the media can even take a screenshot without the sender having any idea about it.

Additionally, if the user has read receipts disabled, the sender can still see whether you’ve viewed a photograph or video. And, blocked contacts can still see single-use attachments if they’re a part of a standard group.

Resultantly, WhatsApp has asked beta testers to proceed with caution. It’s still possible to screenshot, copy, or take a photo of content before it disappears.