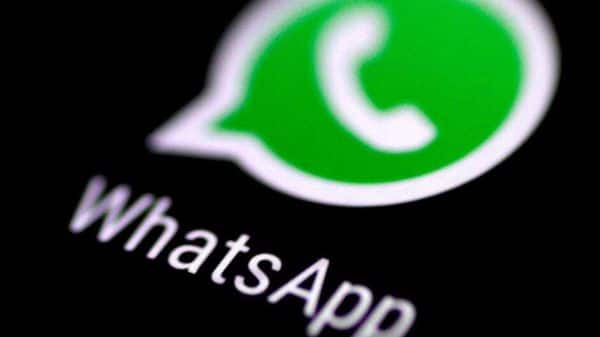 WhatsApp is working on a new tool that will allow easier migration from an iOS device to an Android device. The new tool has been spotted ahead of the launch of multi-device support which is already available to beta testers. The new tool is expected to aid in communicating between two of the most popular operating systems.

Once the new tool has been launched, WhatsApp will finally have an official way to migrate chat histories from one platform to the other. Earlier, there was no official way to do it. Until now, it was only possible to officially transfer chat data to a device with the same operating system.

WAbetaInfo, a website that tracks new WhatsApp features on the beta version of the Facebook-owned application spotted the new tool. Within the iOS WhatsApp application, a new option has been spotted stating ‘Move chats to Android’. Following this prompt, the user will be asked to keep their iOS device unlocked with WhatsApp open while the transfer is taking place.

So far, most of the evidence has pointed towards an iOS to Android transfer feature, but WABetaInfo has previously reported that the opposite will also be possible.

Similar to the ‘Move to iOS’ app that Apple offers to help users migrate from Android to iOS, Switch to Android could make it easier to migrate to Google’s operating system. Code in Google’s app suggests it might integrate with WhatsApp’s unreleased transfer tool, according to XDA Developers.

News of the migration feature comes as WhatsApp is beta testing multi-device support, allowing users to access their conversations from multiple devices, without needing to route everything through a single phone.

As well as transferring chat histories between platforms, WABetaInfo has also reported that WhatsApp is developing a way of transferring them between different phone numbers. It’s currently unclear when any of these features might be widely available.

With inputs from ANI