WhatsApp in line for fine as data watchdogs resolve dispute 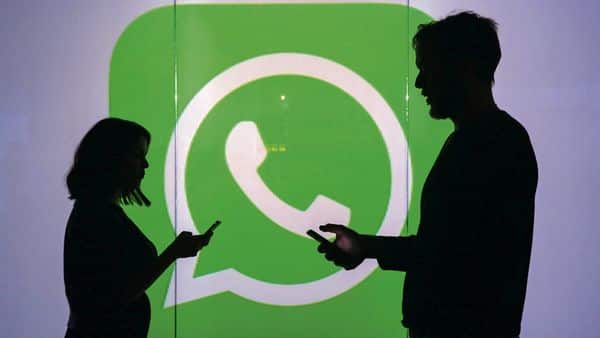 Facebook Inc.’s WhatsApp is facing its first fine under the European Union’s strict data protection rules, after the bloc’s privacy watchdogs resolved a dispute over a draft decision by the lead EU data regulator.

The European Data Protection Board, a panel of EU data authorities, cleared the way for the Irish Data Protection Commission to take a final decision in a probe into WhatsApp’s data-sharing transparency in a decision on Wednesday. An initial draft had stumbled over several objections by EU counterparts, including “the appropriateness of the envisaged corrective measures.”

The EDPB said it reached a binding decision that addresses “the lack of consensus” between EU data watchdogs on the draft decision, giving the Irish watchdog one month to adopt a final ruling in the probe. The EDPB didn’t give further details on its decision.

Under the EU’s General Data Protection Regulation, authorities have unprecedented powers to fine companies as much as 4% of their annual sales. The Irish regulator has at least 28 privacy probes open targeting Apple Inc., Google and other tech companies. Facebook accounts for ten of these investigations and more are pending into its WhatsApp and Instagram units.

WhatsApp said in an Irish regulatory filing in November it set aside 77.5 million euros ($91.5 million) to pay potential fines from at least two probes by Ireland’s data-protection watchdog.

WhatsApp said in a statement that it continues to cooperate with the Irish watchdog and “await its final decision.” The Irish data authority declined to comment.

Because of the potential effects throughout the EU, the Irish regulator has to send its draft findings in its big tech probes, including WhatsApp, to other countries, dragging out a process that critics complain takes far too long. Last year, the Irish authority faced the same process for the first time, in a probe into a data breach at Twitter Inc.