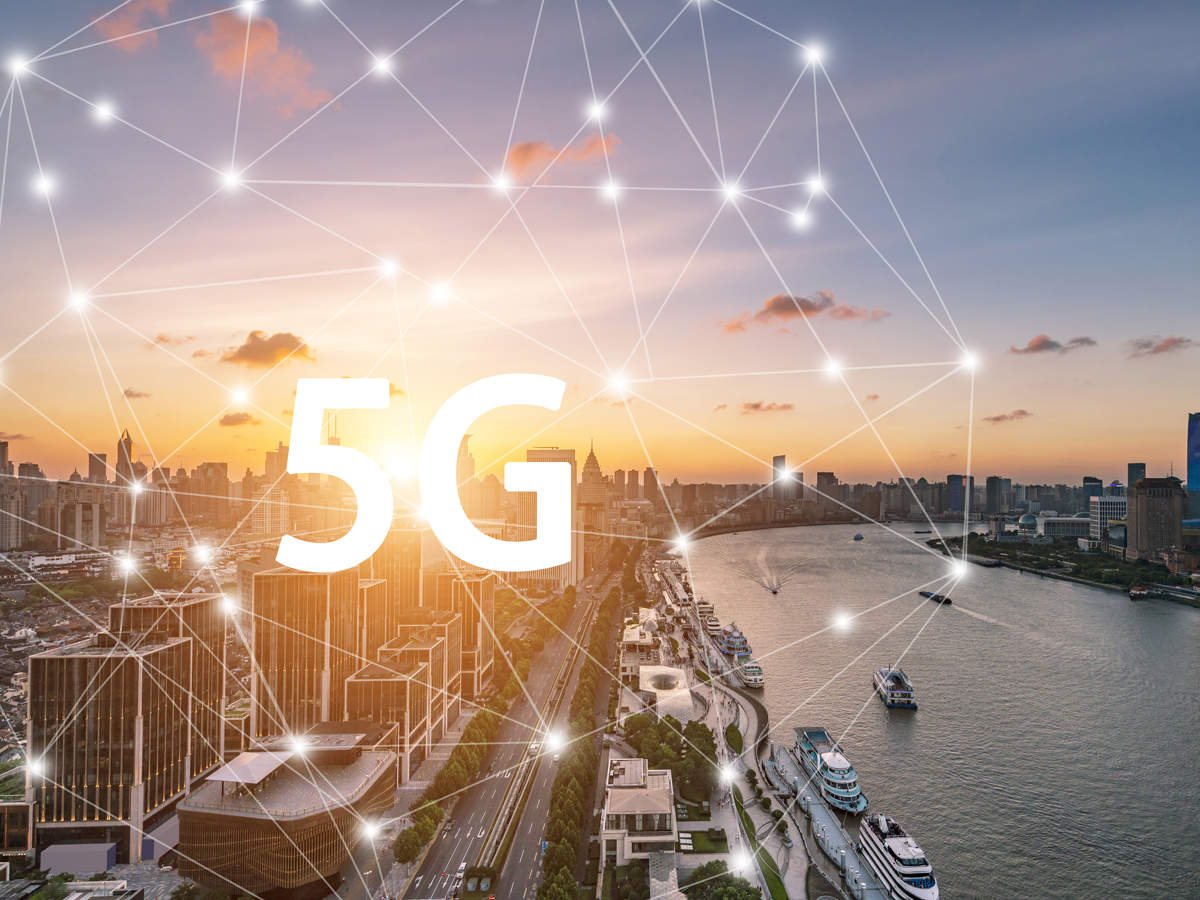 NEW DELHI: Vodafone Idea (Vi) has joined hands with CIsco to automate its network to support 4G and, in the future, 5G use cases for offering enhanced user experience to its consumer, retail and enterprise customers.

Vi is working with Cisco to design and build a cost-efficient network architecture to drive greater speed to market with emerging opportunities in 4G & 5G, cloud, and the Internet of Things (IoT), an official statement said.

Under the partnership, Cisco will deploy its Ultra Packer Core to Vi’s network architecture which will enable the telco to deploy innovative new software applications and services, including voice-over-WiFi (VoWiFi). Cisco’s offering will also enable Vi to leverage functions such as automation and analytics, the statement added.

“We are committed to providing seamless connectivity to our customers and enhancing user experiences, empowered by an intelligent and automated network,” said Jagbir Singh, Chief Technology Officer, Vodafone Idea Ltd. “As part of our digital transformation journey, we are happy to partner with Cisco to bring innovative new services to more people in the digital era.”

“Vi is committed to delivering best-in-class services to their subscribers and bridging the digital divide that separates urban from rural areas… This is a significant step forward in India’s transformation journey. It puts Vi in a strong position to take advantage of the future opportunities that 5G, cloud and IOT Services will bring, supporting critical industry sectors such as healthcare and education,” said Adam MacHale, Vice President of EMEAR Service Provider, Cisco.

This comes close on the heels of Airtel’s strategic partnership with Tata Group to deploy Open-RAN-based 5G radio and core solutions, which the latter has developed locally.

The Sunil Mittal-led telco said that it will pilot and deploy this indigenous solution developed as part of its 5G rollout plans in India and start the pilot in January 2022.

Airtel and market leader Jio have already leaped ahead of Vi in the 5G race.

For this, Airtel has deployed Swedish Ericsson’s 5G telecom gear but Jio has gone ahead with its indigenously developed 5G equipment and technology.

Vi though is yet to undertake its 5G network trial. The Mumbai-based telco has been reiterating that its network is “future-ready” for rolling out 5G services.

The Department of Telecommunications (DoT) had recently allocated 5G trial spectrum in the 700 MHz, 3.5 GHz and 26 GHz bands to Airtel, Reliance Jio and Vodafone Idea (Vi) to develop India-relevant use cases on the next-gen fast wireless broadband technology.

The telecom department had recently asked Indian telcos to conduct trials in rural, semi-urban settings and urban settings so that the benefit of 5G technology proliferates across the country and is not confined only to urban areas.

With 5G trials, the DoT said that it aims to test various use cases such as telemedicine, tele-education, augmented/ virtual reality, and drone-based agricultural monitoring.