Uttar Pradesh to get 9 new medical colleges this month 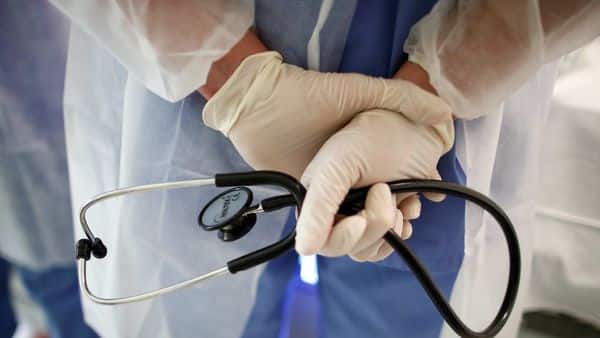 The Uttar Pradesh government on Saturday said nine new medical colleges will come up in the state this month and these will likely be inaugurated by Prime Minister Narendra Modi.

According to an official spokesperson of the medical education department, as reported by news agency PTI, the new colleges in Deoria, Etah, Fatehpur, Ghazipur, Hardoi, Jaunpur, Mirzapur, Pratapgarh and Siddharthnagar districts will add a new dimension to the state’s existing health system. Out of a total of over 450 faculty members, about 70% has been recruited with full transparency, it said.

Uttar Pradesh Chief Minister Yogi Adityanath has announced that there should be a medical college in each district to prevent patients from travelling to other districts for treatment, the statement said.

(With inputs from PTI)