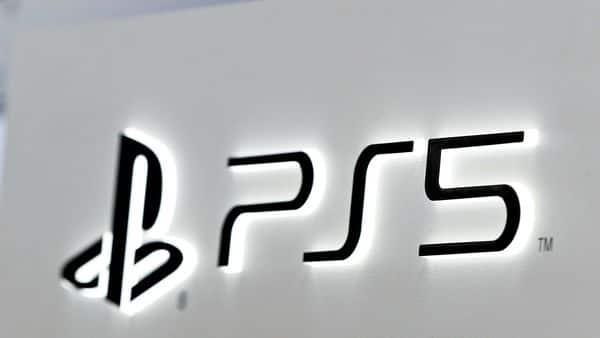 Sony PlayStation 5 stocks have been extremely limited in India as well as in other countries. In such circumstances, new PS5 owners would want to keep their consoles safe from physical damage as the company has revealed that they won’t be able to fix a console that is physically damaged. Instead, Sony will offer the user a ‘Goodwill Discount‘ to purchase a new console.

A report from IGN India has confirmed that Sony is asking many users looking for a repair for their PS5 to just go ahead and buy another console at a discounted price of ₹39,992 which is around 20% lower than the official price of ₹49,990 for the standard version.

The issue surfaced when many PS5 owners reportedly damaged the HDMI port on their console and then approached the company’s support for a repair. In response they were offered a ‘Goodwill Discount’ for another console. According to the IGN report, Sony has rolled out this offer because purchasing the console at a discounted price will be cheaper than repairing it.

This policy offered by Sony has been in place since the sale of PlayStation 3. Due to the low sales and demand in comparison to other countries, Sony finds it cheaper to offer discounts rather than developing an ecosystem of skilled employees who can fix the console. However, this could change at a later stage if the sales volume and demand rise.

One important aspect to avail the ‘Goodwill Discount’ is that Sony will only offer it to owners of those PS5 owners who hold a valid warranty on the device. Since there is no extended warranty available on Sony’s PlayStation 5 in India, most console owners will not be eligible for the discount after a period of 1 year.