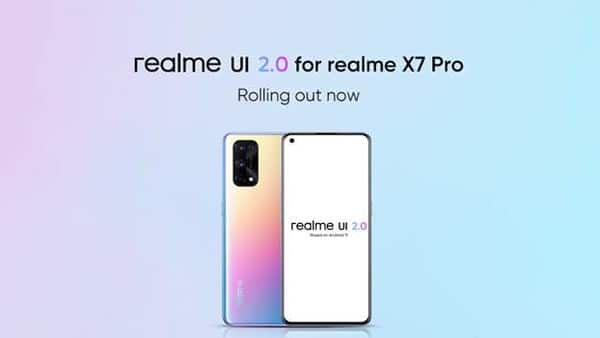 The Realme UI 2.0 stable version is rolled out and the update is going to be available for a limited set of users initially and will have a broader rollout in a few days. The latest Open Beta version will be chosen as the stable version and will be rolled out to all users