One year after launch, some NEP provisions likely to be rolled out soon 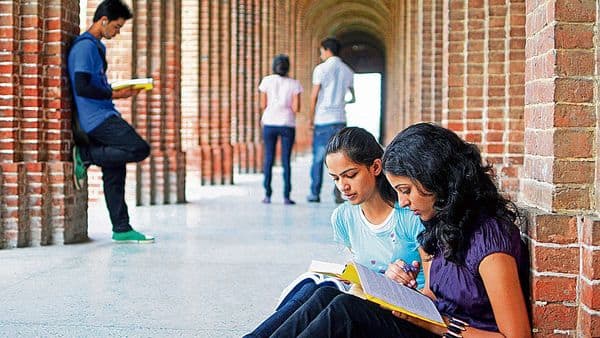 The Centre is expected to soon roll out certain provisions of the new education policy (NEP), including the four-year undergraduate courses with multiple entry and exit options, a multidisciplinary course structure, digital repository and academic credit bank, almost one year after the policy was launched.

The higher education regulator has written to institutions, colleges and universities to submit their action-taken reports at the earliest, in view of the rising criticism that little action has been taken since the policy was launched, two government officials said requesting anonymity.

Soon after taking charge of the ministry, Dharmendra Pradhan reviewed the NEP’s progress and the ministry is likely to make some announcement as the policy turns one on 29 July.

“NEP has several provisions, but the ones that are likely to be rolled out soon are academic bank of credit, digital repository and multidisciplinary education at the university level. Authorities from a few states, including Assam and Uttarakhand, have discussed the NEP implementation plan with the new minister,” said one of the two officials.

“The multiple entry and exit system and academic bank of credit are interlinked, and is being targeted to be implemented for the 2021-22 academic year. Whether this will be done first in central varsities and then across India is yet to be finalized,” the second official said.

The entry and exit system allows a candidate to join a course and take a break after, say, one or two years, while the credits earned will be deposited on a digital platform—the academic bank. The student will be free to work for a few years and join the classroom to pursue his/her education from where he/she left the course.

The second official said the education minister had taken several review meetings on the NEP in the past two weeks. On 9 July, Pradhan said his ministry caters to over 300 million students and “will take everyone along while implementing policies”. “We had fruitful discussions on the NEP and on strengthening the education sector in Assam,” Pradhan also said in a tweet on 24 July.

The first official said the University Grants Commission (UGC) has written to universities and colleges to speed up the adoption of the multidisciplinary education system and the implementation of the national digital repository.

“One of the fundamental principles as envisaged in the NEP 2020, which will guide the education system, as well as individual institutions, is multidisciplinary and holistic education across disciplines… in the long term, this will be the approach for all undergraduate programmes, including those in professional, technical and vocational disciplines. In view of the above, you are requested to take appropriate action for implementation of multidisciplinary and holistic education in your universities and affiliated colleges and share the initiatives taken in this regard,” UGC chairman D.P. Singh wrote in a recent letter to varsities.