No plans of opening KVs in every parliamentary constituency: Govt 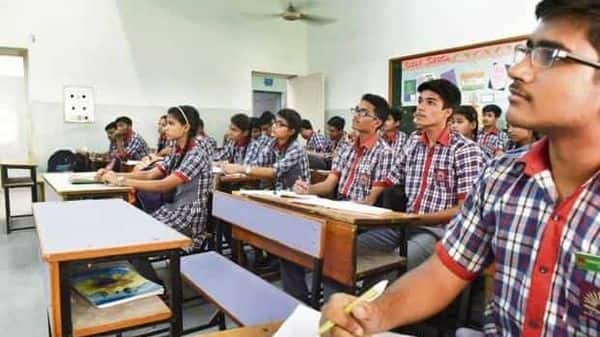 NEW DELHI: The Centre is not planning to open Kendriya Vidyalayas in every parliamentary constituency in India, the education ministry informed the Rajya Sabha, ending months of speculation over the issue.

“There is no such plan to open KV in every Parliamentary Constituency,” education minister Dharmendra Pradhan informed Rajya Sabha.

The minister said the opening of new KVs is a continuous process. “KVs are not opened on the basis of Parliamentary Constituency but on the criteria of presence of at least 500 employees of Central Government including Defence and Para-Military personnel, Central Autonomous Bodies / Central Public Sector Undertakings / Central Institutes of Higher Learning along with the availability of land and temporary accommodation as per Kendriya Vidyalaya Sangathan norms.”

He further added that proposals for opening new KVs are considered only if sponsored by ministries or departments of the government of India, state governments or union territory administrations.

Even in that case, the proposals received from various sponsoring authorities that fulfil the mandatory pre-requisites have to compete with other such proposals under the “Challenge Method” and also requires approval of the competent authority.

Kendriya Vidyalaya Sangathan (KVS), under the education ministry, runs a chain of central government schools and it currently has around 1,250 schools across the country. They are considered as one of the top school chains and their performance has been good in CBSE board exams.

The system was established in 1963, under the name ‘Central Schools’ and later the name was changed to Kendriya Vidyalaya. Successive governments have been promoting them.