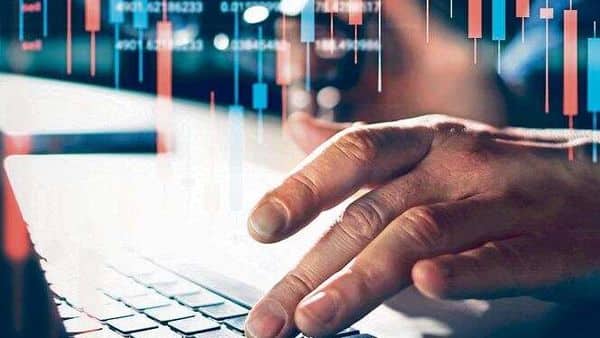 Interest around non-fungible tokens (NFTs) and their use cases is growing among both the industry and consumers in India. According to two creators, who currently sell NFTs on top crypto exchange WazirX’s NFT marketplace, several companies have contacted them to list NFTs on their upcoming platforms.

Investors also said the number of pitches from startups wanting to enter the NFT space has increased. NFTs are digital assets that can be used to represent ownership of digital and physical items using blockchain platforms.

“A lot of startups are coming to us,” said Pranav Sharma, founding partner, Woodstock Fund. He said he has had conversations with media firms like smaller over-the-top (OTT) content companies, film and music companies, etc., who want to use NFTs to their advantage.

“Then there are startups that are creating marketplaces… of course, large exchanges like WazirX are doing it, and there are others who are creating a very intelligent layer on top to create mechanisms for NFTs to interact with things like games,” he added.

Anuj Kumar Kodam, chief executive officer (CEO) and founder of Wall.app, a platform built around NFTs, said he is almost at the close of the seed funding round, and plans to launch around September.

Wall will be a social commerce platform that leverages NFTs to offer a marketplace to creators not just in India, but around the world. The company is using the Polygon platform, which is an Indian blockchain company and was recently funded by American billionaire Mark Cuban.

“We are not just an NFT platform. What we are focused on is creating a space for a creator to have all of his direct interactions (with viewers) in one place. And NFTs are one part of it,” Kodam said.

Platforms like WazirX and Wall are also looking to reduce the fees that creators have to pay in order to put up an NFT on their marketplaces, a major problem Indian creators face when minting NFTs on global platforms.

Another NFT marketplace, called NFTically, also announced its seed funding round on 20 July. The firm doesn’t just offer creators a platform to sell their digital creations, but also offers a software-as-a-service (SaaS), which anyone can use to create their own NFT marketplace as well.

But marketplaces represent only one side of the growth in interest around NFTs. Woodstock’s Sharma noted that a lot of big companies are waiting in the shadows, awaiting more regulatory clarifications.

“All I can say is that a lot of bigger companies and even organized media players are keenly looking at this space,” he said. “My sense is that as soon as you see some sort of regulations coming in, many players will jump in.”

Even large industrial houses and banks are interested in implementing NFTs.