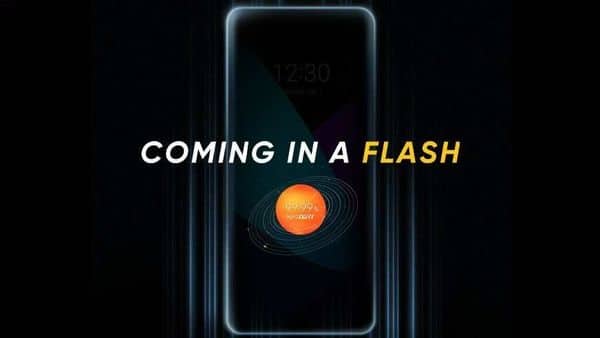 Realme is planning to launch a new smartphone by the name Realme Flash. The name Flash indicates a new feature that’s not only a first for the smartphone brand but also for the Android ecosystem. Realme is expected to introduce MagDart chargers for this new smartphone, which is similar to the MagSafe chargers from Apple.

One of the biggest requirements for this new technology to work is magnets that need to be perfectly aligned on both the device and the charger. Realme is expected to launch two MagDart chargers. According to images shared by GizmoChina, one charger looks similar to the standard MagSafe puck charger. However, it looks slimmer in comparison. On the other hand, the other charger looks much thicker and bigger with a few air vents as well.

Realme has been sharing teasers of a new device called Realme Flash. This device could be the first to be compatible with these MagDart magnetic wireless chargers. The company will be launching the device in India. Realme India in a tweet stated, “This newcomer is totally going to sweep you off your feet! Tell us what comes to your mind when you hear ‘Flash’? Stay tuned to find out.”