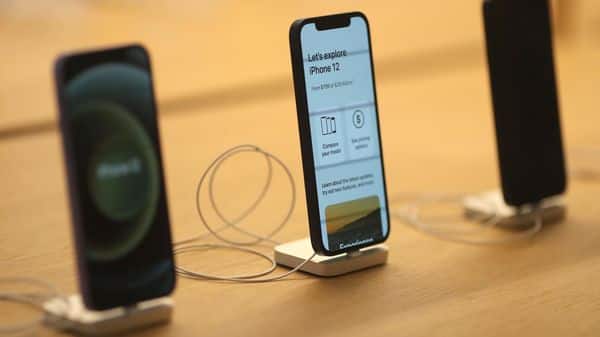 Apple iPhone 13 will be launched later this year and reports of the new features of the smartphone have started pouring in. With the launch of the new iPhone, Apple is expected to introduce Always-on display feature. The feature has been present on Android devices for many years. The feature is expected to be similar to that of the Apple Watch which allows to show notifications without affecting the battery life of the device.

According to a Bloomberg journalist, Mark Gurman, the next generation of iPhone flagship are also expected to have an improved battery life, a smaller notch on the screen, better video recording, a 120Hz refresh rate, and a faster A15 chip.

Earlier, a leakster Max Weinbach also hinted that Apple may use the same kind of low-temperature polycrystalline oxide (LTPO) panels that its Watches have on future iPhones.

Apple last year reintroduced a flat-edged design for the iPhone, and the iPhone 13 will likely build on that design. However, the new iPhones are expected to be slightly thicker and heavier to accommodate the more advanced displays and larger batteries.

However, none of this is likely to be officially confirmed until the iPhone 13 series launches, which will probably happen in September.

In addition to the possibility of always-on iPhone screens, Apple will likely announce new MacBook Pros this fall, between September and November.