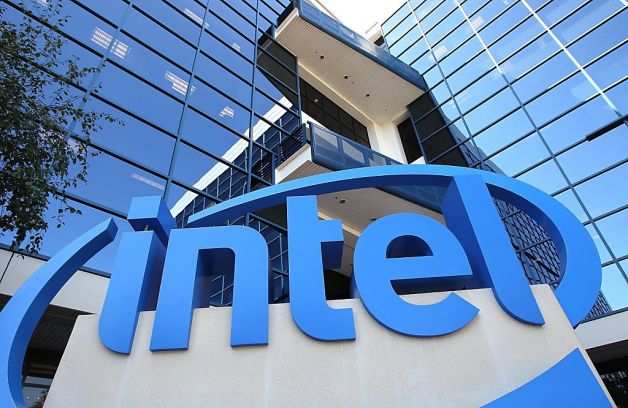 Chipmaker Intel Corp said on Tuesday it would create two new business units that would focus separately on software and high-performance computing and graphics.

Lavender, who most recently served as senior vice president and chief technology officer of VMware, will be the general manager of the new software and advanced technology group, while Koduri will lead an accelerated computing systems and graphics group.

Koduri, a veteran of Apple Inc and Advanced Micro Devices Inc, will lead the new group tasked with competing against rival Nvidia Corp, whose graphics chips have gained ground in data centers thanks to the rise of artificial intelligence and machine learning software.

While stumbles in Intel’s manufacturing operations have caused its flagship central processors to lag competitors, the company has taken a different approach with its graphics chips by allowing them to be manufactured elsewhere. Reuters reported earlier this year that Intel plans to tap Taiwan Semiconductor Manufacturing Co to better compete against Nvidia‘s chips.

Nvidia also gained ground on Intel after giving software developers tools to write code for its chips. Such work will be a focus of Lavender’s newly created group. Intel has said it is working on software tools to write apps for new kinds of chips such as those based on open-source RISC-V architecture.

Navin Shenoy, who headed the data center group before Rivera, will leave Intel on July 6.

“I believe a flatter organization is better at this juncture as it should enable faster decision making and execution,” said Pat Moorhead, principal analyst at Moor Insights & Strategy. “While Intel still has over 90% general purpose server processor share, it did have 98% five years ago, and I think that was a hard optic to shake off.”