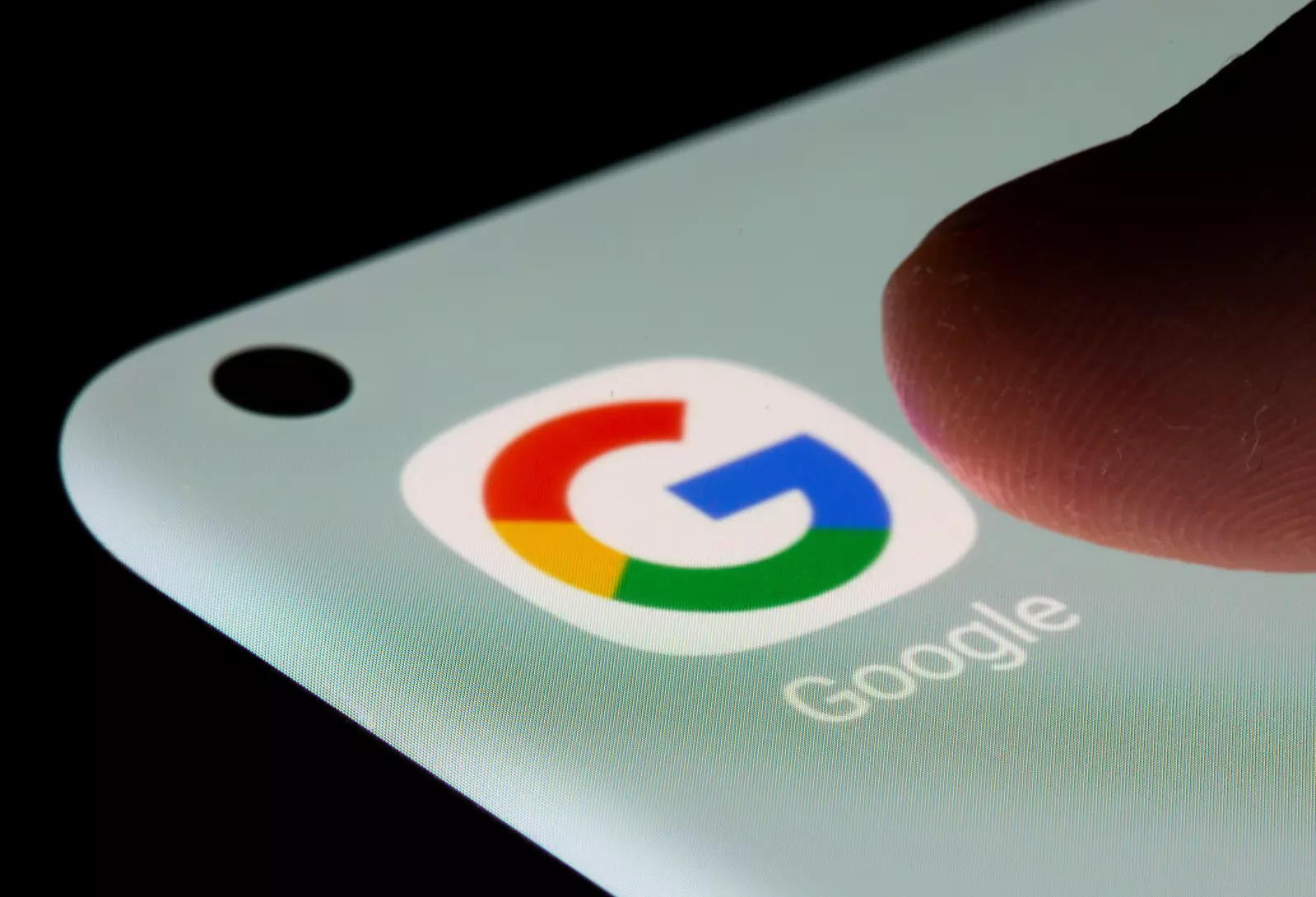 After the vulnerabilities were disclosed by Google’s Threat Analysis Group (TAG), Apple, Microsoft and Google quickly patched those bugs.

Zero-day vulnerabilities are unknown software flaws. Until they’re identified and fixed, they can be exploited by attackers.

“The four exploits were used as a part of three different campaigns. As is our policy, after discovering these zero-days, we quickly reported to the vendor and patches were released to users to protect them from these attacks,” Google said in a statement.

“We assess three of these exploits were developed by the same commercial surveillance company that sold these capabilities to two different government-backed actors,” the company informed.

In the first six months this year, there have been 33 zero-day exploits used in attacks that have been publicly disclosed this year 11 more than the total number from 2020.

“The attackers behind zero-day exploits generally want their zero-days to stay hidden and unknown because that’s how they’re most useful,” Google said.

This year, Apple began annotating vulnerabilities in their security bulletins to include notes if there is reason to believe that a vulnerability may be exploited in-the-wild and Google added these annotations to their Android bulletins.

“When vendors don’t include these annotations, the only way the public can learn of the in-the-wild exploitation is if the researcher or group who knows of the exploitation publishes the information themselves,” the TAG team added.

Google said that improvements in detection and a growing culture of disclosure likely contribute to the significant uptick in zero-days detected in 2021 compared to 2020, but reflect more positive trends.

“Increasing our detection of zero-day exploits is a good thing — it allows us to get those vulnerabilities fixed and protect users, and gives us a fuller picture of the exploitation that is actually happening so we can make more informed decisions on how to prevent and fight it,” the researchers noted.