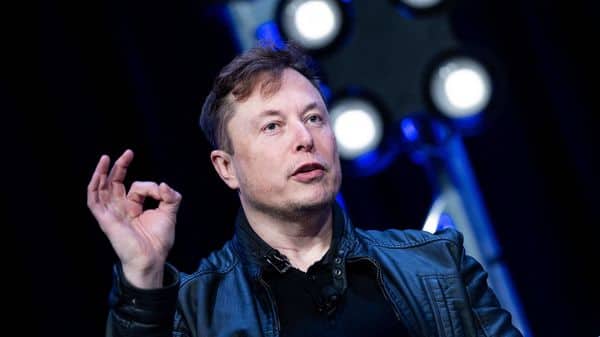 Elon Musk said he turned down Wall Street jobs to focus on technology.

“I was offered several high-paid jobs on Wall Street. I declined,” Tesla Inc.’s chief executive officer told his lawyer during questioning at a trial in Wilmington, Delaware, over the company’s SolarCity acquisition in 2016.

Musk attended the University of Pennsylvania and moved to Silicon Valley during the dot-com boom. He founded a company that eventually became PayPal Holdings Inc., and made his first millions when PayPal was sold to EBay Inc.

On the stand Monday, Musk said he was offered jobs on Wall Street, without elaborating on which firms or where.