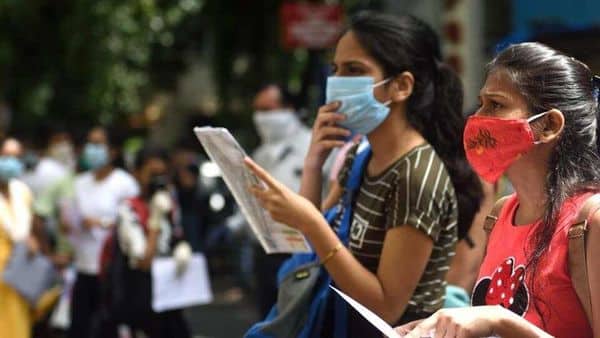 A petition has been filed in the Delhi High Court seeking directions to schools affiliated with the Central Board of Secondary Education (CBSE) to upload the rationale document for assessment of class 10 students on their respective website.

According to the petitioners, the move is aimed towards bringing transparency to the process. They say that if uploaded, the students will also be able to access the documents and raise their grievances with the board well in time.

“It is respectfully prayed from this court to pass an interim order to direct all the schools affiliated by the board to publish the rationale document for devised criteria for the assessment of students of class 10 on their respective websites, before calculating the result and uploading the same on the CBSE portal,” the plea said.

The application is scheduled to be heard on Monday by the vacation bench of the Delhi High Court.

The plea was filed by the organisation Justice for All through advocates Shikha Sharma Bagga and Khagesh B Jha in an ongoing PIL. The HC had earlier this month issued notice to CBSE, Centre and Delhi government in the petition.

A division bench of Chief Justice DN Patel and Justice Jyoti Singh has listed the matter for further hearing on 27 August.

The PIL seeks direction for modification in policy for the tabulation of marks based on the internal assessment conducted by the school.

The plea stated that the petitioner, conceding the responsibility of being extra cautious, “was expecting the government shall consider the illegality, up to the level of absurdity, where CBSE instead of evaluating students, has been evaluating the school, in such a manner where most deprived groups of society are at further disadvantageous conditions and policy not only discriminates children from socially and economically but the grievance mechanism is such that the CBSE has left them on the mercy of school.”

It further added that in the case of any mistake in entry by the teacher, there is no grievance redressal and a student will have to pay a heavy cost in terms of their academic career.

CBSE has announced that for class 10, the authorities will include 40% marks from pre-board examinations, 30% marks from half-yearly or mid-term examinations, 20% from an internal assessment carried out by schools and 10% from periodic or unit tests.

If any candidate did not appear in any of the assessment tests, the school may also conduct an offline or online or a telephonic one with documentary evidence.

“Schools will also have to ensure that the marks awarded by them should be in consonance with past performance of the school in class 10 board exams. Schools will have to form an eight-member committee headed by the principal for finalising results,” CBSE examination controller Sanyam Bhardwaj said.

The results for class 10 are scheduled to be announced by 20 July.

With inputs from agencies.