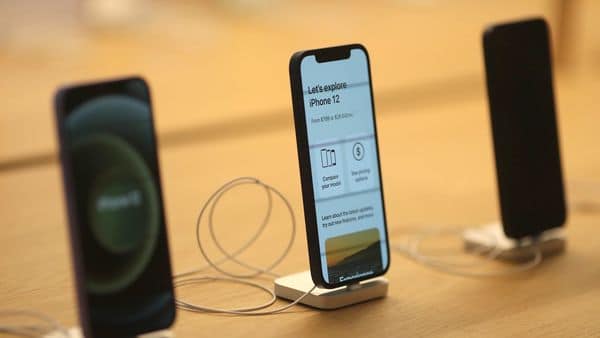 Apple iPhone 13 launch is in a few months. More information about the upcoming devices is surfacing as we near the launch. The new iPhone 13 series is expected to bring some in-demand features including a high-refresh rate screen and according to a recent, report, fast charging.

The Apple iPhone 13 is expected to with 25W fast charging support. By Android standards, it may seem like a feature found in mid-range devices but the 25W charging speed will be an upgrade compared to the 20W charging speed on the iPhone 12 series.

According to a report by MacRumors, Apple’s iPhone 13 lineup will feature support for up to 25W of wired fast charging speeds. However, this does not mean that the phone will come with a charging brick.

Apple is expected to release a new charging brick as an optional accessory for iPhone users. However, the 20W charger is also expected to remain on the market for the current generation of devices.

While the added charging capacity should reduce the charge-time but the new Apple devices might feature a larger battery. This larger battery might ultimately provide a charging time similar to the current generation iPhones.

Additionally, the new iPhone 13 is expected to come with some design changes such as a smaller notch and a slightly different camera positioning on the rear panel. The Apple devices will launch with an A15 chip. The device is also rumoured to get a 120Hz refresh rate display.

The fast refresh rate and a more powerful chipset are also expected to offset the additional battery capacity and the faster charging speed.

The launch schedule is far from official but the devices are expected to be launched in the month of September.