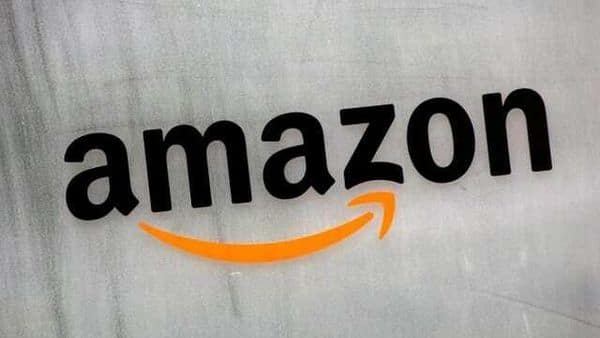 Amazon conducted the Prime Day sale on 26 July and 27 July. The two day sale was exclusive for Prime members. The e-commerce giant revealed the best-selling products and the brands that were popular among new buyers.

In the tech segment, Amazon India claims that buyers were interested in products like the OnePlus Nord 2 5G, Samsung Galaxy (M31s), boAt Airdopes earbuds and Mi 3i 20000 mAh power bank.

Additionally, Prime Day 2021 sale marked the most Small Medium Businesses (SMBs) selling on Amazon.in ever. The e-commerce company claimed that customers from over 96% pincodes of India placed orders on the platform.

In terms of sales of TVs, the e-commerce platform claims that the best-selling brands were Mi, Redmi and Sony.

The company claimed that Amazon Fire TV Stick was the highest selling product on Prime Day, and Echo Dot was amongst top 10.

Amazon revealed that personal computing, beauty, apparel, home & kitchen, smartphones and pantry categories were among those that saw the most success in terms of units sold.

In the Large appliances segment the top-selling brands were LG, Samsung in washing machines; Whirlpool, Samsung in refrigerators; Samsung in microwave in kitchen and home appliances.